It’s a common thing to see on YouTube; each month, we share our favorite products, whether it’s makeup, toiletries, books, etc.  However, there is quite a void when it comes to men’s products.  Men just aren’t natural sharers when it comes to, well, anything, and they’re certainly not going to go on the internet and announce to the world what their favorite soap is.  I think most men would like to pretend that they don’t use any grooming products at all, that they shave with a straight-edged razor and shower in a glacial waterfall.
My darling husband, however, has absolutely no problem sharing his deepest, darkest secrets, at least as far as toiletries are concerned.  Well, as long as he doesn’t have to go on YouTube to do it.  So, in the interests of educating husbands, boyfriends, fathers, sons, brothers and good friends everywhere, here is the list of what my husband uses and why.
Actually, before we get to the product part, I need to disclose what sort of skin Mr. Goldgirl has.  He has VERY oily skin, to the point that I wish he would use some sort of mattifying product (no luck there).  However, he rarely breaks out, and he has the sensitivity of a rhinoceros.  He is also completely wrinkle free at the ripe old age of almost 43. So he must be doing something right!
OK, here’s the rundown:
In the shower, he starts off his routine by exfoliating his beard/shaving area with the Neutrogena Microdermabrasion System.  He absolutely swears by this as the reason he hasn’t broken out in months and for his extremely close shave (I can vouch for the smoothness of his face).  This product was actually sent to ME for review but he commandeered it and he’s not giving it back.  He’s already gone out and stocked up on the replacement pads.  It’s a very similar device to the Clarisonic, in that it vibrates and doesn’t spin, but it doesn’t have a brush head.  Instead, the Neutrogena Microdermasion System uses flat, slightly rough discs that have some sort of cleansing agent with anti-aging properties built into them.  Neutrogena recommends using each disc only once but I know my husband uses one per week.  Even though the directions instruct use one to three times a week, my darling uses it every single day.

After he sloughs off the top layer of skin, it’s time for shampoo and conditioner.  His oily skin also translates into oily hair, so he’s a big fan of anything minty.  He’s currently using American Crew Citrus Mint Shampoo and RenPure Solutions Rosemary Mint Cleansing Conditioner.  Mr. Goldgirl believes that mint is somehow more effective against oil than other options.  Again, not sure if he’s right, but his hair always looks great.

Still in the shower, he now reaches for a recent favorite-Boots No. 7 Men’s Energizing Face Scrub.  However, instead of scrubbing his face (how much exfoliating can one person do?!), he uses it as a shaving cream.  He uses the Gilette Fusion Power Razor in the shower, and then touches up any spots he missed once he’s out of the shower.

Now on to the “in front of the sink routine”, as he calls it.  First, he towel dries his hair and then applies a small amount of the One n Only Argan Oil to his damp hair and combs it through using a detangling comb.  If he has any skin irritation, he uses Bump Patrol as an aftershave.  Then, he dries his hair using the Conair Infiniti 3-in-1 Styler.  It’s an oddly shaped hair dryer that comes with various brush and comb attachments. He uses the brush attachment, and once dry, if his hair is a bit frizzy, he’ll follow up with a bit more of the Argan Oil.

To make sure he doesn’t stink during the day (which is something we can all appreciate), he uses Old Spice Pure Sport High Endurance deodorant.  I just found out that it also comes in an antiperspirant, which he will find in his medicine cabinet tomorrow!  Then comes my favorite part-cologne!  Mr. Goldgirl has been using Royall Muske cologne since our dating days, and it is still my all time favorite scent for a guy.  It’s just amazing.  I wish there was a women’s version of it.

That’s all he does as far as personal grooming goes (well, he does brush his teeth, but that’s not too exciting).  He doesn’t even wash his face at night.  I know this might seem like a lot for a guy, but considering who he shares the bathroom with, I think that he’s using just the right amount of products.  Let me know what the guy in your life uses, and I’d love to hear if you’ve convinced any of them to give my guy’s products a try!

Products mentioned: (click on the picture to take you to a new page where you can purchase these items, or at least see where they’re sold.  You can scroll through to see them all.  And yes, they’re affiliate links, which means I make a very small commission if you decide to use that link to buy them) 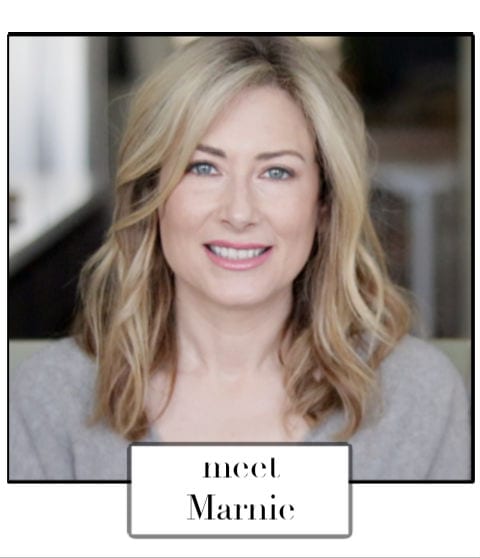